Rights not being met? Get support.
Summer of Smiles
Children and young people’s summer festival 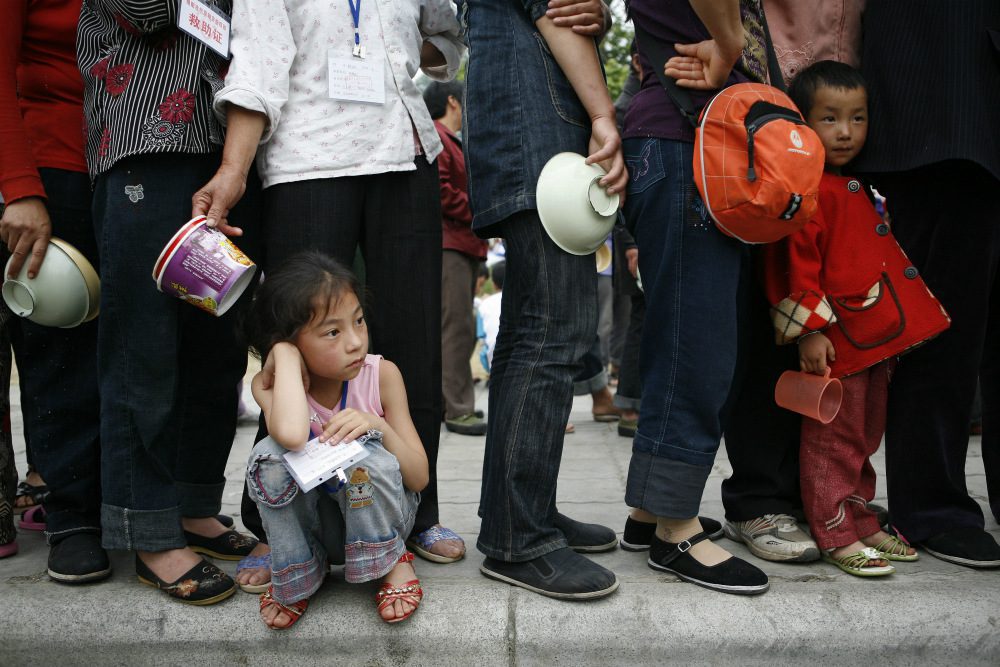 A new study shows that children growing up in poverty are seven times more likely to harm themselves and be involved in violent crimes as young adults. This research highlights the importance of providing child-friendly public services, housing and education.

The study used data from Denmark, however, two of the authors Professor Roger Webb and Dr. Pearl Mok argue that the “results are relevant to the UK, whose population demographics are similar, as is their health system”.

The research was conducted by the University of Manchester and funded by the European Research Council. Using Danish national registers of over one million young adults, the study analysed 21,267 patients who presented to hospital with self-harm episodes and 23,724 people who were convicted for violent crime aged 15 to 33. Professor Webb explained, “income inequality in Denmark is one of the lowest in the world, so we’d expect these findings to be even more pronounced in countries with greater levels of income inequality, such as the UK. We would also imagine that ten years of austerity in the UK would escalate and entrench these problems.”

The research showed that children who remained in the top 20 per cent of wealthiest families over their first 15 years of life were the least likely to harm themselves or commit violent crime between the ages of 15 and 33. While those from families who remained in the least affluent fifth of society were seven times more likely to harm themselves and 13 times more likely to commit violent crime as young adults.

Professor Webb said, “exposure to poverty can have an adverse impact on early child development as well as parental conflict and separation, harming children’s psychosocial development and well-being.” Continuing he added: “This study casts new light on our understanding of the deep-rooted causes of self-harm and violent behaviour. Though to some extent, we all make choices, what children go through does have a powerful effect on these harmful behaviours.”